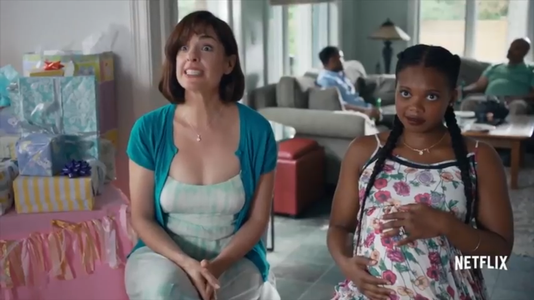 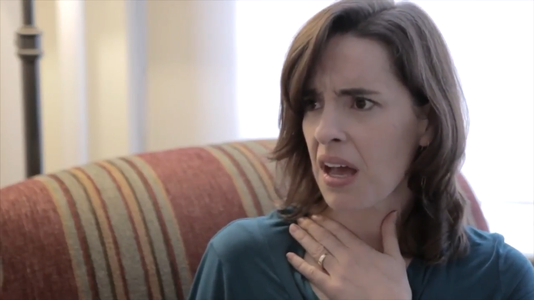 Dana is from in Sacramento, California where her mom still lives. Growing up, she loved Abigail (her Cabbage Patch doll), Princess Diana, and watching Golden Girls with her mom.  Over the years she has held various jobs from being a personal shopper at Hermes to overseeing HVAC systems for a major investment firm to taking care of an elderly diabetic pug named Lola. In the midst of having a lot of jobs, she managed to graduate from Rutgers University, Mason Gross School of the Arts with an M.F.A. in Acting. She has worked Off Broadway and Off-Off Broadway including the longest running production of Our Town directed by David Cromer. She has worked in feature & independent films, television comedies & dramas and webseries. You can see her on Netflix in The Incredible Jessica James. Dana is also a writer and has written and performed her own material for the Moth, The Tank, Project Y Theatre, and Mile Square Theatre.